Interface Tourism has represented Jordan in the French market during 6 years, and one key activity has been digital promotion in order to increase notoriety, directly targeting final end consumers to make them want to travel Jordan through positive and qualitative content (photos and videos) across different topics. 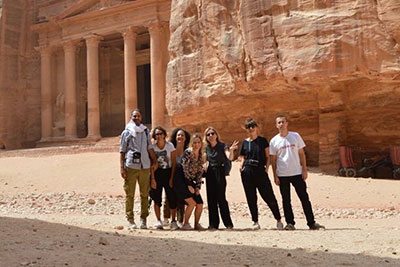 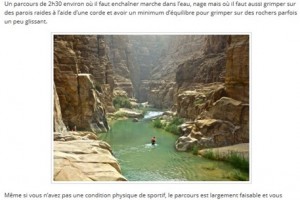 Extract of the article VOYAGE WAY following the blog trip 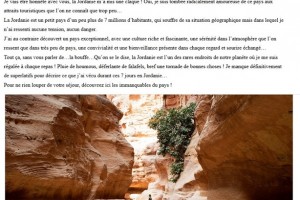 Extract of the article WORLD ELSE following the blog trip 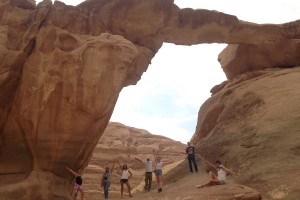 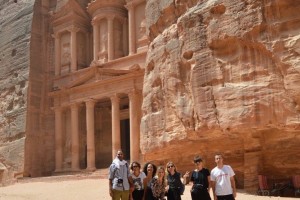 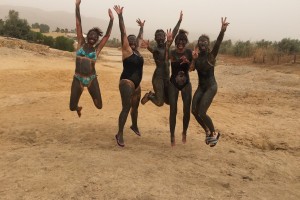 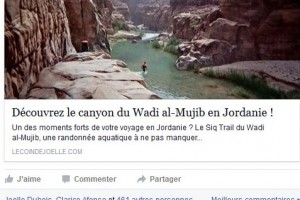 Digital promotion began with visibility on social media (Facebook and Twitter accounts in French language): the Interface Community Management team implemented a very targeted communication strategy to place importance on the diversity of the destination, including such diverse topics such as adventure, nature, history and religion.

In parallel, background work was developed through e-influencers and especially bloggers: that’s how blog trips became a ‘must’ activity for Jordan.

A wide number of influencers had the opportunity to discover Jordan for themselves, becoming real ambassadors spreading positive messages about the destination. 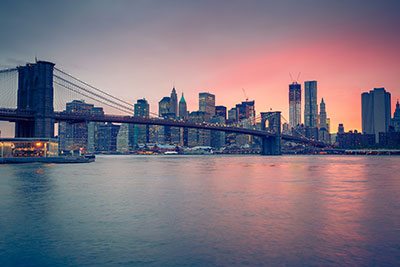 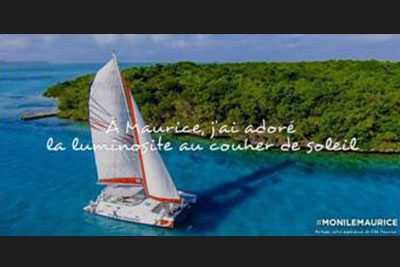 View our clients
Your browser is out-of-date!