Encouraging prospects for the resumption of post-Covid19 travel 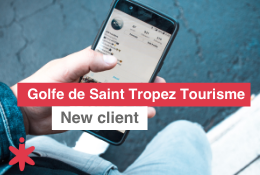 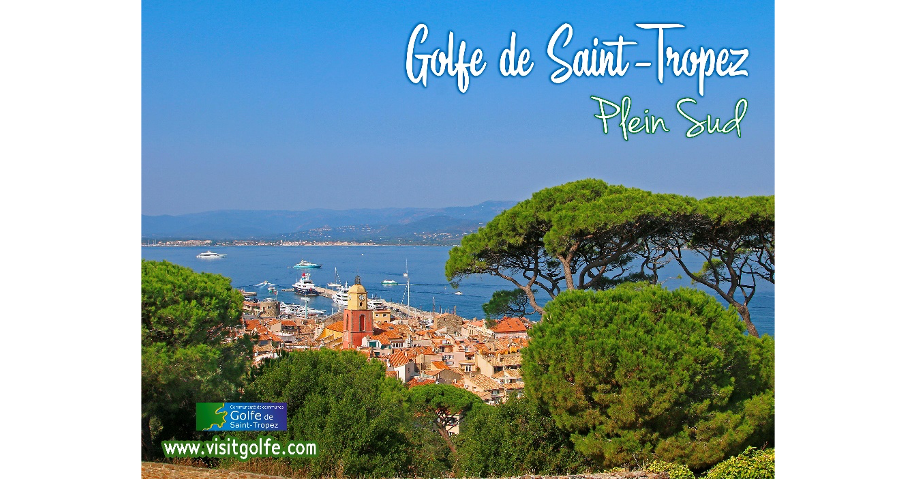 Golfe de Saint-Tropez Tourisme, the tourism promotion agency bringing together the 12 municipalities of the Community of Municipalities of the Gulf of Saint-Tropez, mandated Interface Tourism to support it on the digital side of its tourism revival strategy on the French and European markets.
The Interface Tourism digital department will bring its expertise to the destination to develop a tailored strategic approach to increase awareness of the Gulf of Saint-Tropez among French and European travelers.
The agency’s mission will include the implementation of several types of digital campaigns on social networks (video campaign, fan recruitment campaign, sponsorship of posts, etc.).

These campaigns will take place within the framework of the tourism revival plan of the Community of Municipalities aimed at reaching both local French customers, who are more of an excursionist, and more broadly French customers of commercial accommodation, but also European customers from neighboring countries. Aware of the importance assumed by digital channels in the sources of travel inspiration for French and Europeans, Golfe de Saint-Tropez Tourisme is betting on social networks to quickly and efficiently win back travelers.

Clara Gomes, Digital & Influence Manager at Interface Tourism, welcomes this new collaboration: « In the current context, we are delighted to be able to bring our expertise and our creativity to a tourist player like Golfe de Saint-Tropez Tourisme. We share the same vision that for effective communication on social networks today, we must develop a multi-channel and multi-format strategy in order to make the most of all the strengths of the destination. We are delighted to be able to put our know-how at the service of the revival and influence of this beautiful French region.».