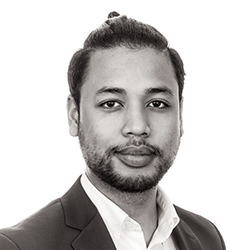 Who has never dreamed of crossing the screen to jump into the African savanna with Simba, Timon and Pumbaa, to discover the unbelievable Australian coral reef with Nemo, to fly over the Orient’s deserts on a magic carpet with Aladdin and Abu, or more recently to brave the majestic snow-covered mountains of Norway singing “Let it go, let it go!!”?Cartoons – and more particularly Disney (super) productions – make us dream by exposing us to enchanting pictures, lovable heroes and songs that stick in our minds – sometimes against our wish. Disney masters the recipe of a good movie to please children and adults: a hero, some addictive songs, a story with a happy ending (pretty much)… and a DESTINATION! Disney filmmakers immerse themselves in a world’s region’s culture to create a scenery and an environment in which the story will be told. You know the rest!

These blockbusters seen by millions of viewers and generating derivative products are a real opportunity for tourism actors. As a result, some destinations did not hesitate to get linked with a movie highlighting their culture, traditions and countryside. For example, VisitScotland has created a whole communication campaign for the release of Disney-Pixar movie “Brave” in 2012 with different elements: a game contest, a promotional video Brave/VisitScotland, and some advertising banners and other artworks on the different websites and social networks of the Scottish tourism board. Another example: Frozen (« Let it goooooo… »). This cinematic monster broke all records and became the most successful Disney movie of all time (before The Lion King and Toy Story 3) exceeding a billion dollars of revenues, winning an Oscar (“Best animated movie”) and counting about 50 million viewers in the world, among which 5 million in France. The movie is ranked in the Top 20 for the movies most profitable of all time (next to Avatar, Titanic, Star Wars, and The Avengers).  Well, let’s say that it is hard to do better when it comes to visibility. And Norway’s tourism board (Visit Norway) understood that. The destination is proud to claim that the movie found its inspiration from Trøndelag (one of the five Norway’s regions). Finally, my new favourite: “Moana”, which is actually starting better than “Frozen” in France in one week period with 1 073 991 tickets sold. Moana is the story of a young girl from the Oceania’s islands obsessed and intrigued by the ocean and the discovery of the foreign world. The movie is a true showcase for the Pacific Polynesian cultures. As a consequence, the airline Air Tahiti Nui and Tahiti Tourism partnered for the release of the Disney studios movie to feature traditions, stories and legends of Polynesia through a promotional video (in French): https://www.youtube.com/watch?v=Fd7Th5n-QNw

In order: Moorea Island (French Polynesia) which was used as a model for the island of young Moana, with its luxurious flora (© LP/ Renaud Baronian); a drummer of Moorea who inspired the tattooed body of Maui (half God hero of the movie) (© Walt Disney, Cécile Burban); traditional dugout canoe off the coast of Moorea (© Walt Disney Studios)

As you can see, Disney productions enable destinations to significantly raise consumers’ awareness about them. Besides, the digital artist Eowyn Smith created a world map indicating the countries (or regions) where 64 Disney movies and 10 Pixar movies take place. On the podium, countries Mickey uses the most are: the United States (20), the United Kingdom (11) and… France (6)! 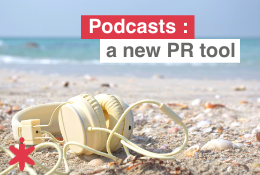 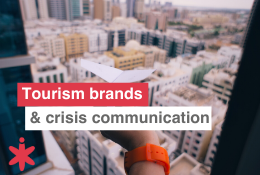 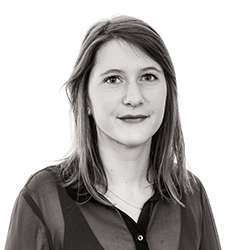